A Birthday Visit to Diagon Alley

Today was GPS's eleventh birthday. And an offhanded remark led to a pretty amazing birthday present from the siblings.

A few weeks back, GPS was asked for a birthday wish list. The semi-joking response? "I just want my Hogwart's letter."

Well, of course, right? Harry Potter got his letter when he turned eleven. Isn't that what every self-respecting HP fan would want?

FutureStar and Midkid heard this and jumped into action. So when GPS got back from baseball practice tonight, this is what happened: 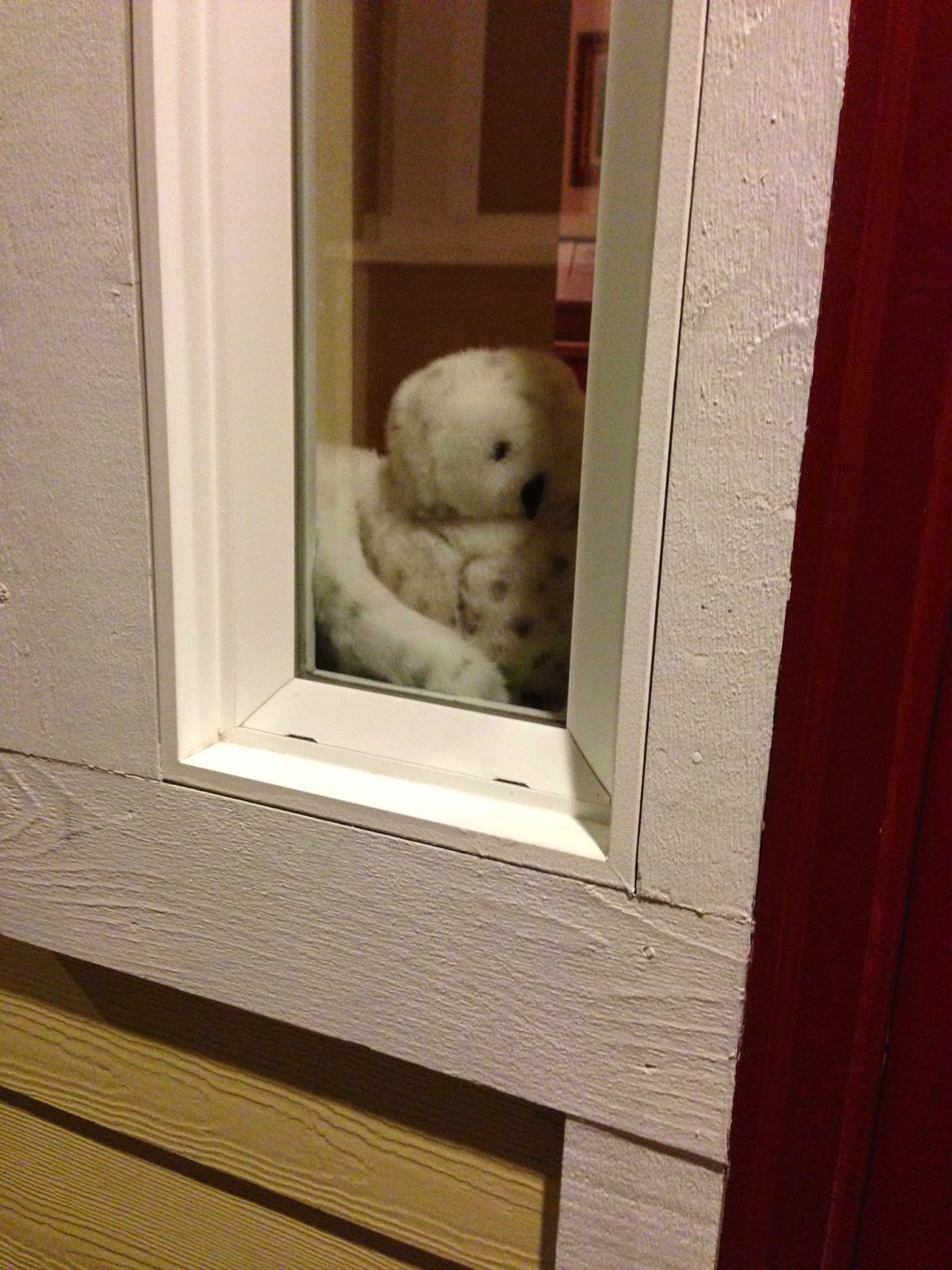 Hedwig was waiting at the front door, and the acceptance letter was on the front porch. 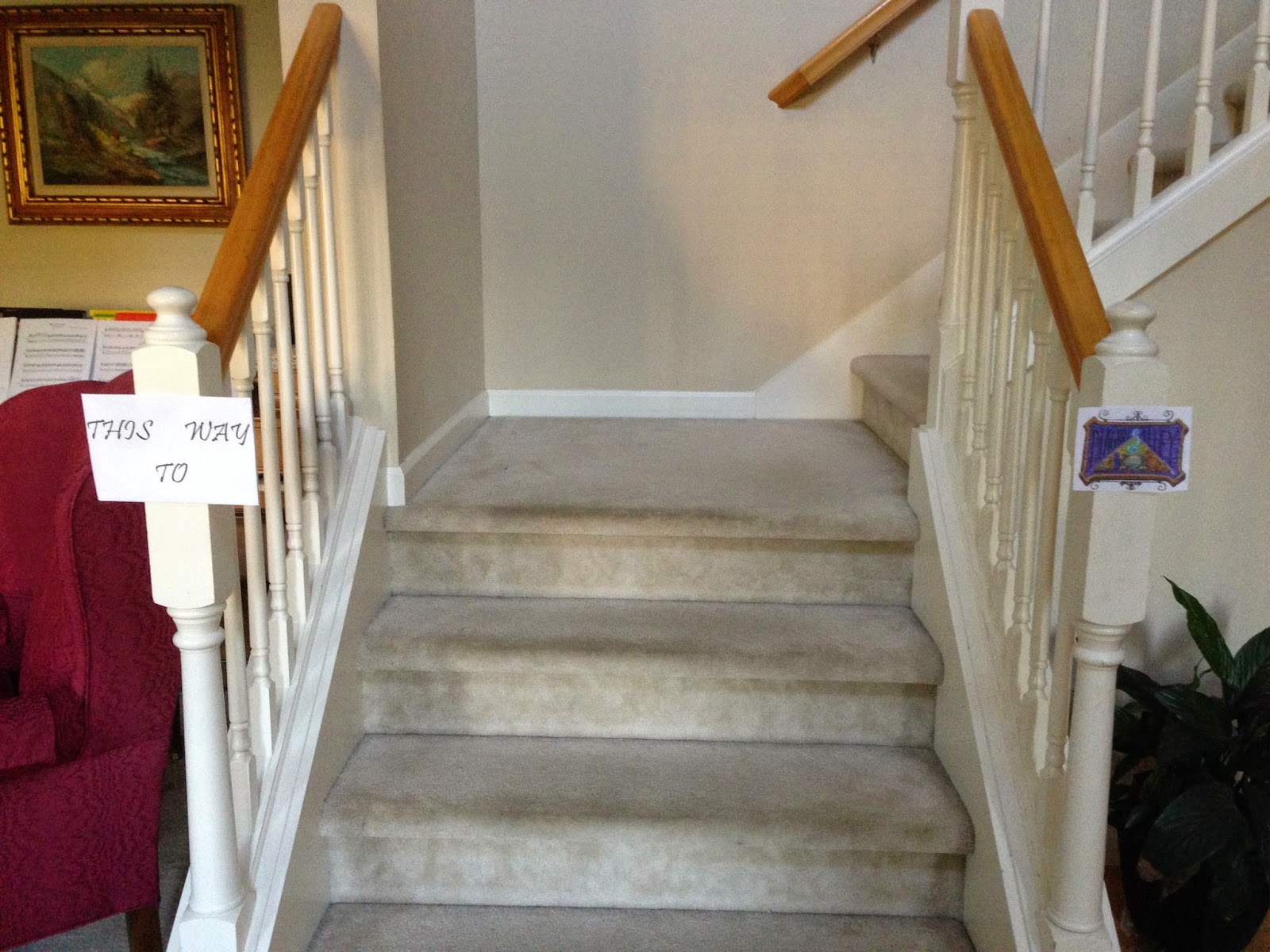 Inside, signs welcomed us to Diagon Alley (up the stairs). 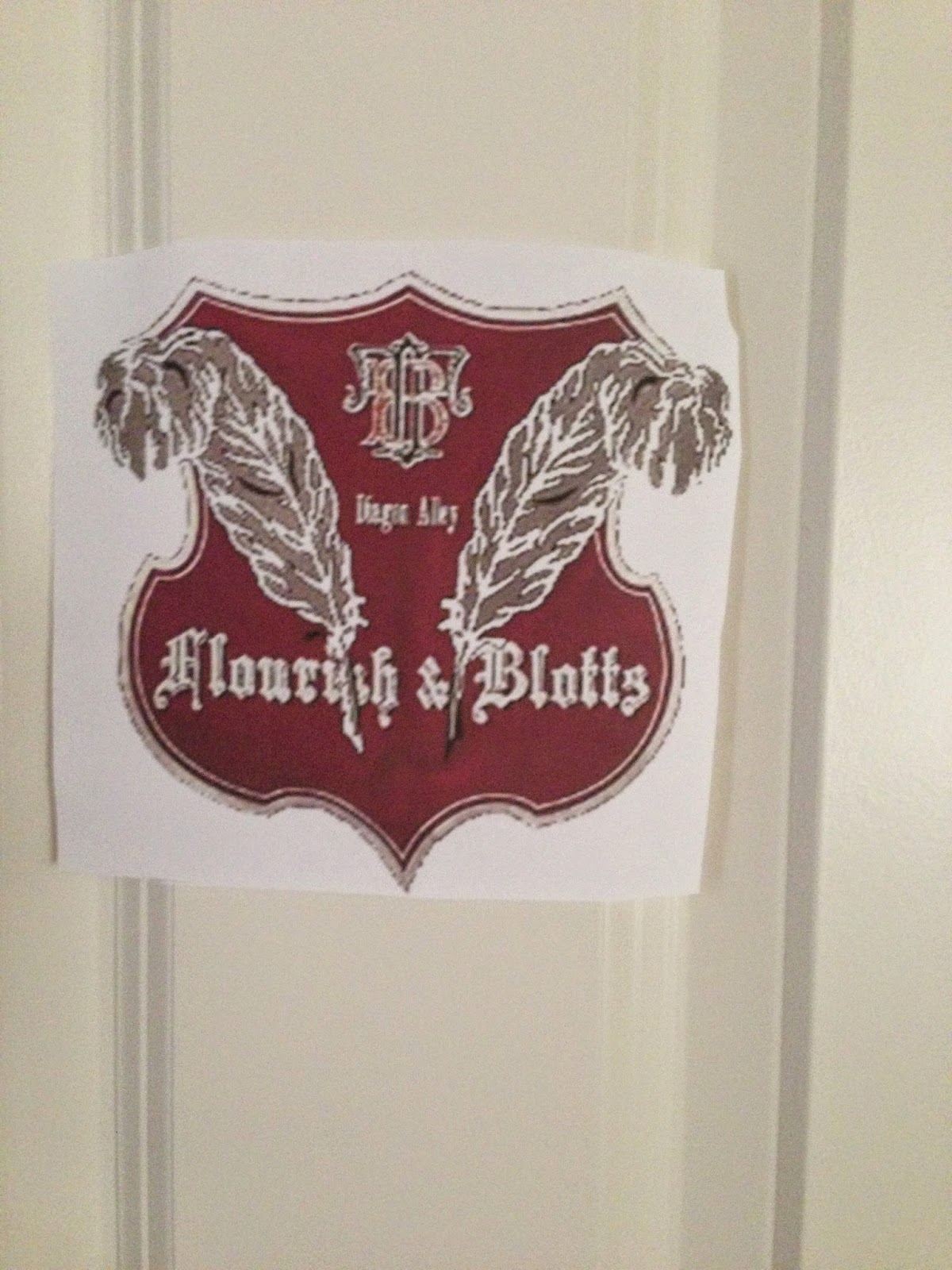 At Flourish and Blotts, GPS was given the First-Year textbooks (a three book Hogwarts Library). 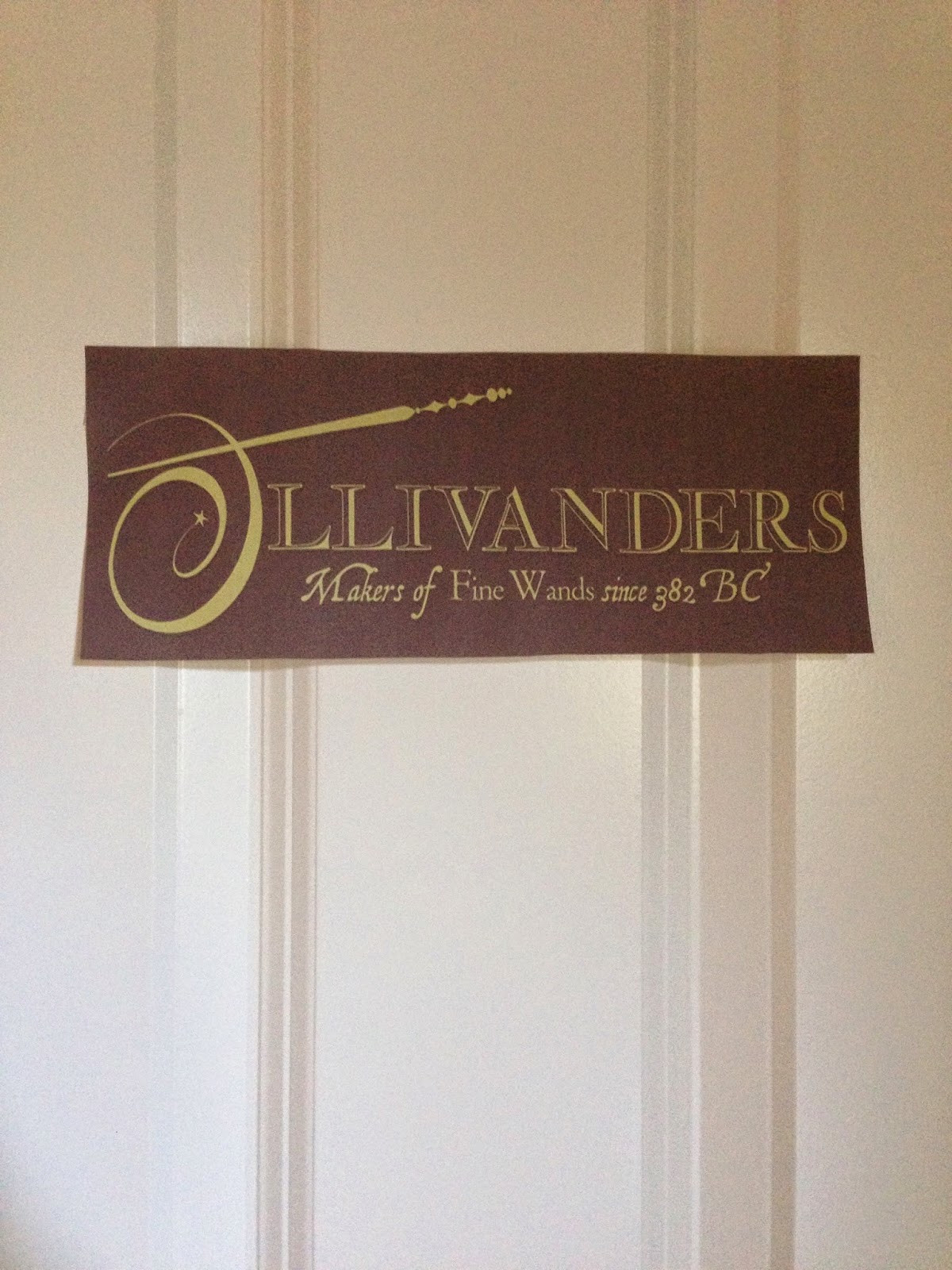 Then on to Ollivanders, where GPS received a wand and bookmark, and was "sorted" into Hufflepuff (complete with house lanyard)! 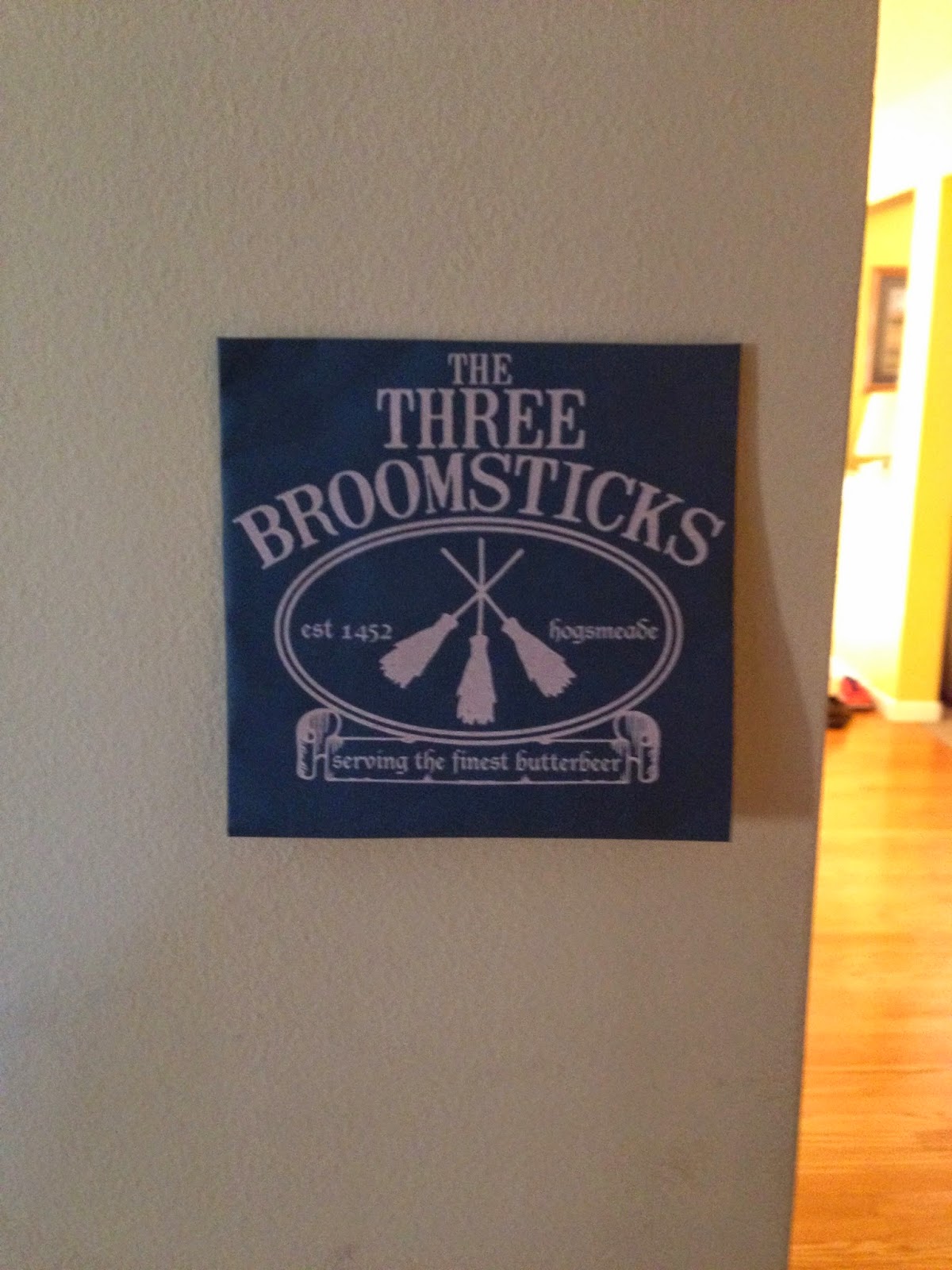 Then we all went downstairs to the Three Broomsticks... 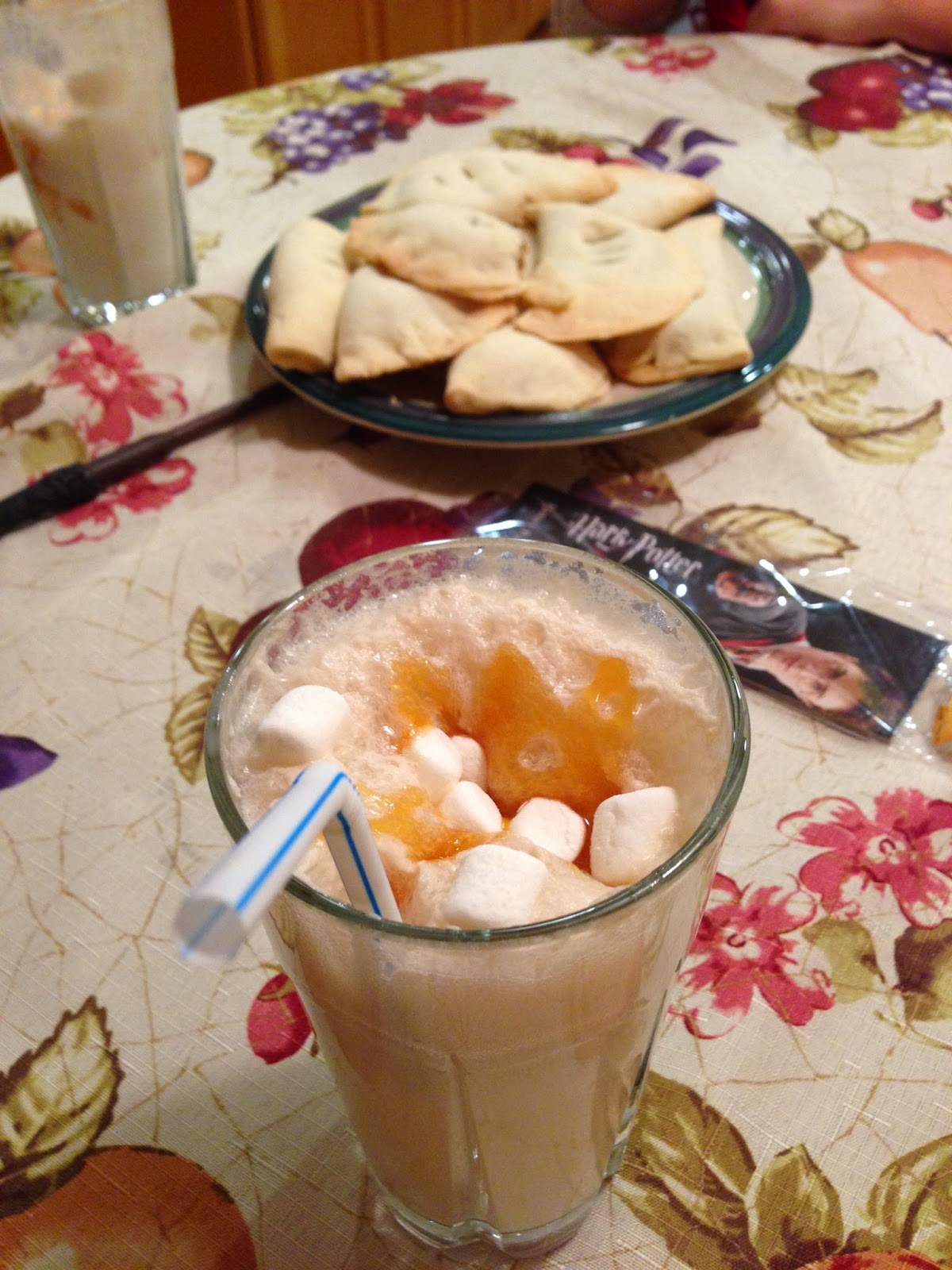 Where we feasted on homemade Butterbeer and pumpkin pasties.

Best birthday ever, or what? :)